Years ago an anonymous person asked a simple question on 4chan’s political discussion board: “What ‘conspiracy theories’ do you actually believe, and why.”

A variety of answers poured in, some outlandish, but one in particular was well articulated and spectacular:

At this point in history virtually every human on this planet is enslaved whether they know it or not. This is not the crude and primitive slavery of ancient times, it does not rely on whips and shackles to keep the oppressed in their place. These tools have been rendered obsolete by much more sophisticated methods.

That most of the enslaved are unaware of their condition and would in fact argue fiercely that they are free is a testament to the effectiveness of these invisible chains.

You’ve heard the expression “Money makes the world go round”. There’s truth in that. 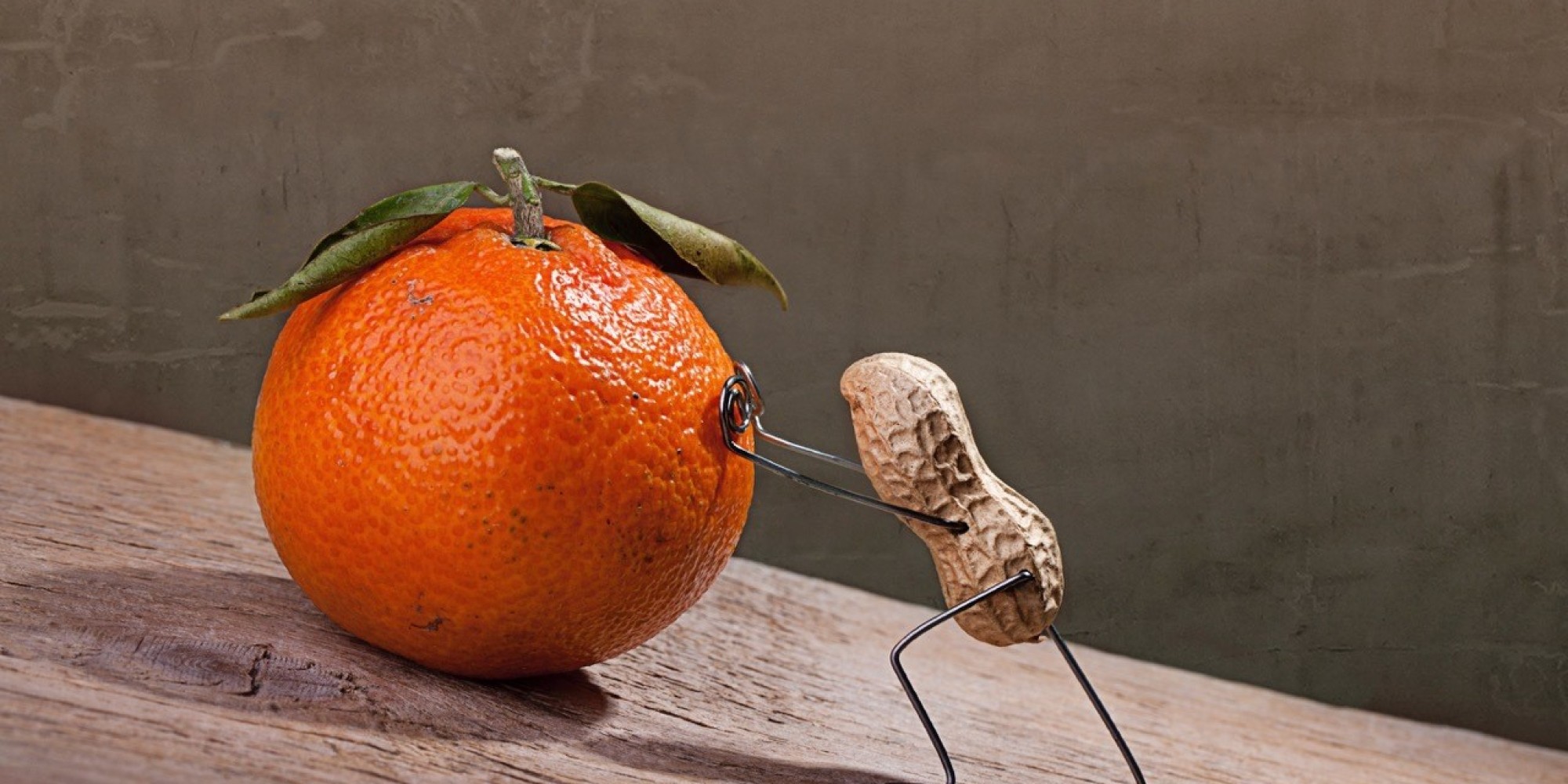 Money is the prime motive for human labor in modern civilization. If you want food, shelter and clothing you must have money, and unless you are part of the tiny minority who have more money than they could ever spend in their lifetime, then you must work, beg or steal for that money. That’s why you get up in the morning to go to work even if you hate your job, and that’s why the specter of unemployment is more terrifying for most people than the prospect of spending 50 years of their life performing menial tasks within the confines of a florescent lit cubicle.

Of course in western countries some are fortunate enough to have pulled away from the brink and do not live in fear that their basic needs will be met, at least for now, yet they keep spinning the hamster wheel. Why? Because money and the bling it buys have become symbols of status and prestige. Money offers an illusory form of social validation, but even those who are not caught up in distinguishing themselves by how much they accumulate still must acknowledge the social stigma that comes with poverty.

The combination of these primal motivators: the need for food, shelter, clothing, and social validation, is a very powerful force. It’s enough to drive humans to engage in all forms of activity, even to the point of harming themselves or others in the process. The accumulation of money is therefore an accumulation of social and psychological power, and those who control the creation of money control this power at its source.

So who controls the creation of money? Well in the case of the U.S. dollar, it’s not the government. This shouldn’t be an earth shattering revelation. The fact that the Federal Reserve is a private institution owned by a cartel of the world’s most powerful banks is quickly becoming common knowledge; even the mainstream media doesn’t deny it at this point.

However the full extent of what this means is only clear when you understand how the banking system really works, and unfortunately this is something we aren’t taught in school. Once you have it explained to you in simple terms you’ll understand why. 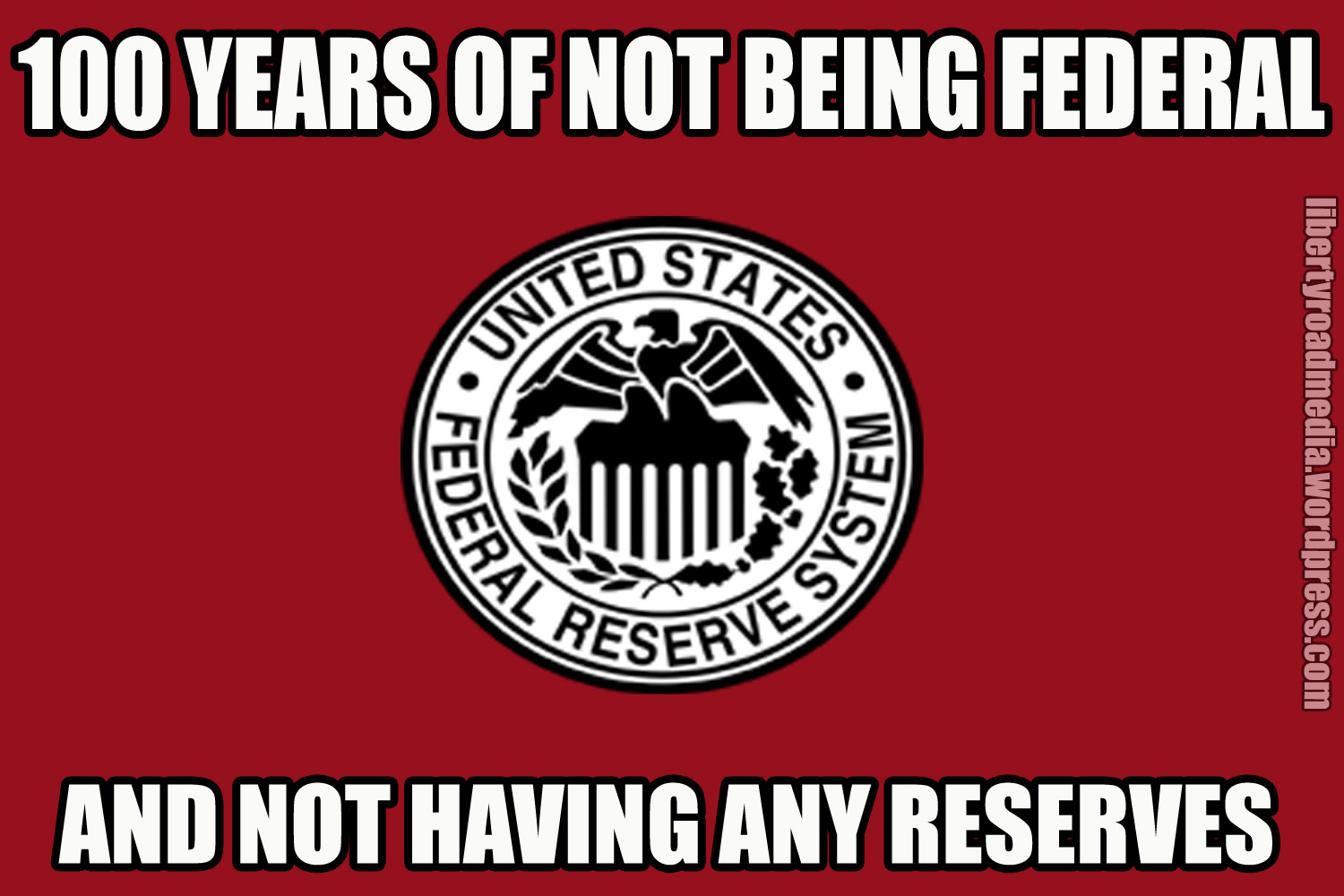 Every dollar in circulation is loaned into existence by a bank. The process begins with the Federal reserve when they loan out money to the U.S. government and to other entities. You’ve probably heard this talked about before, especially in regards to the interest rate on these loans which the Federal Reserve raises and lowers depending on economic conditions, but what is never talked about in the mainstream is the fact that the Fed isn’t actually loaning out money that they have, they are merely typing those dollars into existence on a computer. You may be inclined to believe that this money is based on some physical backing like gold, but you would be mistaken. The Federal Reserve hasn’t owned any gold since the 1930s.

That new money loaned out by the Federal Reserve enters circulation through banks, accumulates in banks, and in the end the banks end up holding all of the cards, but not necessarily for the reasons you may imagine. Contrary to popular belief the majority of money in circulation isn’t actually created by the Federal Reserve, but rather by the ordinary banks that businesses and individuals use for their checking, savings, and mortgages. How is this possible? Well, like the Federal Reserve, ordinary banks are allowed to loan out money they don’t have. There are of course restrictions. Banks are only allowed to loan 10 times the amount that they actually have. So if Wells Fargo has 1000 dollars they can loan you 10,000 dollars, and they expect you to pay back that 10,000 dollars plus interest. This is called fractional reserve banking; 75% of all money in circulation is created in this manner

Now as bad as this may seem it’s really only the tip of the iceberg. Most banks structure payment plans so that for many years you are paying almost nothing but interest and only start paying down the principle gradually. The result of this strategy is that in most cases you pay far more in interest when you purchase a house than the house itself is worth.

So here’s the real question: If all money is created through loans, where does the money come from for to pay for the interest? Let’s say we reset the system to zero, loan 1000 dollars into existence and charge 7% interest. We now have 1000 dollars in the system but we owe 1000 dollars plus interest and that’s more.

The money to pay the interest doesn’t exist, never has, never will. This would be obvious if there were only one loan being issued to one person in this manner, but when performed on a global scale the reality is hidden, and is transformed into a game of musical chairs where the person ending up without a seat faces bankruptcy and financial ruin. The interest insures that there is always more debt than money in circulation.

Because every dollar in existence is tied to a debt this creates an unseen force that draws those dollars back to the banks, like gravity attracts a physical object to earth. The catch here is that it is the work of the people that moves that money.

Every hour that you work to pay back a loan or to keep the government from throwing you in jail over income taxes is an hour worked for the banks. The total receipts from personal income taxes just barely covers the interest on the national debt, and even the principle on that debt all ends up back in the hands of the banks. Once you understand that the money that the banks loans out isn’t actually an asset, but is in fact a piece of legal fiction it should be clear that you are working for these banks for free. This is a cleverly disguised form of slavery.

If you manage to maintain your monthly payments then you are a successful slave, and you are allowed to keep the material comforts that come with that status, but if for some reason you fail to make your monthly payments then the bank or the IRS comes takes your house, your car and anything else you have of value. If somehow even with this enormous financial advantage the banks still manage to get themselves into trouble you the taxpayer will be forced to bail them out. No matter what the banks win. To say the game is rigged is an understatement.

You might be inclined to think that if you live outside the United States and don’t use dollars then this situation has no bearing on your life, but you would be wrong. The dollar is both the world reserve currency and the only currency in which oil is sold on the global markets (this is often referred to as the petrodollar status). This means that where ever you live, whether your country is an oil exporter or an oil importer you are affected.

If your country is an oil importer you are effected by the fact that in order to keep your country running you have to acquire dollars. To acquire those dollars you have to send goods and services to the United States or to someone else who did. You too are a slave to the bankers.

Likewise if your country is an oil exporter you are affected by the fact that you send your oil to the U.S. in exchange for this debt based money. You are exchanging something of real and tangible value for digits on a screen. If for some reason the leadership of your country grows tired of this arrangement and tries to pull off of the dollar you’ll quickly find the United States military at your doorstep ready to open up a can of democracy on you. Iraq learned this the hard way when they switched their oil sales to Euros in 2000 and Libya when they tried to organize a gold based currency for Africa.

Debt based money is a masterpiece of social engineering, the ultimate tool of the ruling elite, and yet in reality the whole thing is nothing more than a construct of belief.

Our chains are chains of the mind, and the path to freedom must also begin in the mind. If we want a better future for our children and grandchildren we must work right now to reach a critical mass of awakening.

A bit complicated, but sadly the comic in the middle of the essay does a fine job of explaining how most of the world’s economy and banking system works.  Indeed, it’s rather sad something so important is barely taught in schools, at least per my own experience from my education in the US.