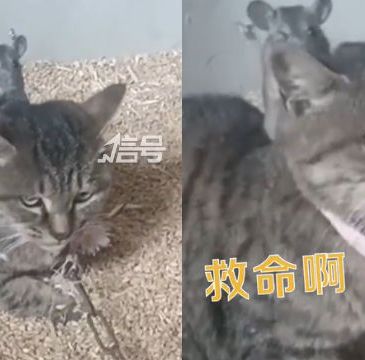 A man native to China’s Anhui province started storing grains in his granary, but noticed signs of rodent activity soon after.  Annoyed by the mice, he left his pet cat in the granary in an attempt to rectify the rodent infestation, but instead was confronted by the following scene: Apparently, the cat was originally simply … END_OF_DOCUMENT_TOKEN_TO_BE_REPLACED

People from other countries, including Japan, which has the second largest user base for the platform after the US, notices strange changes to the site after Elon Musk’s recent take over of the company. Below is a description of what has been happening from someone familiar with the Japanese twitter user base: japan is the … END_OF_DOCUMENT_TOKEN_TO_BE_REPLACED