The below is not written by me, but rather a series of posts by an Anon on 4chan that goes into an abridged history of the Weimar Republic, which existed in Germany between the first and second World War.  Despite the significance of Weimar, it was never taught in any of my history classes back in school.  More importantly, the history and trends of Weimar show a disturbing amount of similarity to the US and the west in general.  Without further ado, here are the posts below:

In America, the public is given zero information on the “Weimar Republic,” the period in Germany post-WWI that led to the rise of the National Socialists in 1933.

This is deliberate. The period holds too many secrets to the modern world.

This thread will expose those secrets. 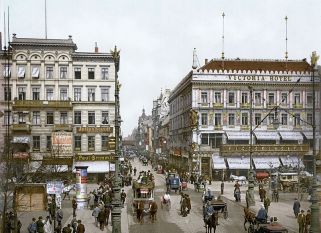 Then World War I happened.

Largely orchestrated by corrupt Global interests, it was a disaster for Germany.

Germany had a string of victories, and sought a peaceful truce. 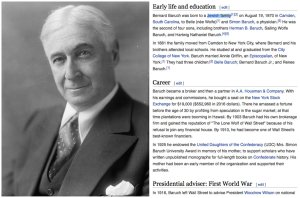 But Global financiers behind the war would lose money & their agenda, so they brought in America in 1917.

How the war ended is crucial to setting the stage for Weimar.

The German war effort collapsed in 1918 when Communists led strikes in munitions factories and launched a violent Revolution in Germany.

The monarchy fell, the war ended with no truce, & Liberal Elites create Weimar.

Before I get into who comprised this new “Liberal Elite” in Germany, first, a look at who was behind the Revolution:

Guess what they all have in common… 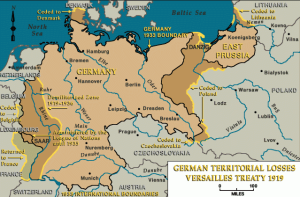 At the Treaty of Versailles, a crippled Germany was carved up by the Global Elite, with no opposition from the new Weimar leaders.

Who were the key representatives letting this happen?

The term “Weimar” comes from the city of Weimar where this new, liberal democratic government was first assembled.

In this unnatural, fragmented Germany, a new constitution was foisted on the people.

For nearly a decade, this government was overwhelmingly run by Left, Liberal, non-German influences. 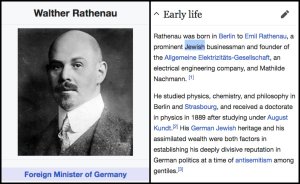 For the 70-80 years leading up to Weimar, Left-Liberal socialists had been wreaking havoc across Germany, preventing the people from knowing real peace.

Who were the earliest leaders?

Guess what they were… 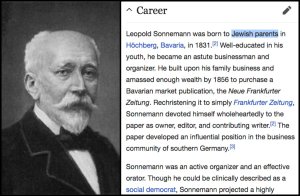 The early years of Weimar were filled with turmoil and suffering.

It was an absolute mess.

The ineffectual government was often embroiled in scandal, with one group at the center. 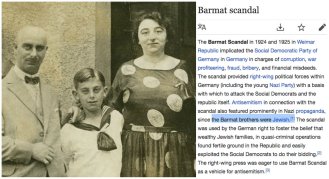 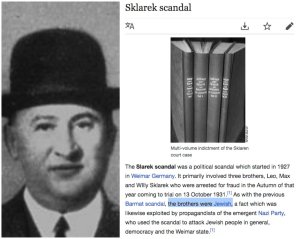 Berlin became the sin capital of the world.

Many poor, desperate Germans sold themselves like cheap goods.

No sexual perversion was off the table.

At the center of this sexual “revolution” was Magnus Hirschfeld.

He created the “Institute of Sexual Research,” located in Berlin, celebrating all kinds of sexual fetishes, conducting trans-surgery, research, etc.

It’s all happened before, in Weimar Germany. 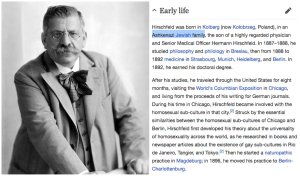 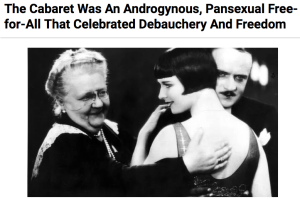 The “German” Film Industry was also filled with degenerate themes.

Some of main producers, directors, & actors in Weimar: 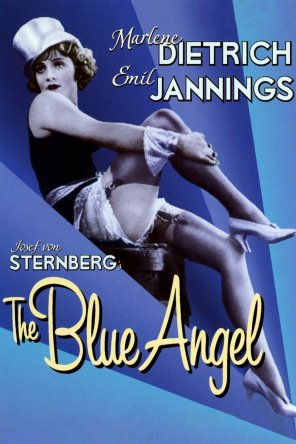 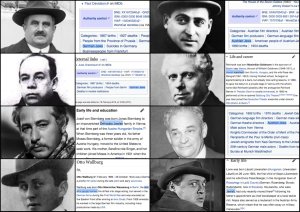 People like Kurt Tucholsky made sure everyone got their fix. 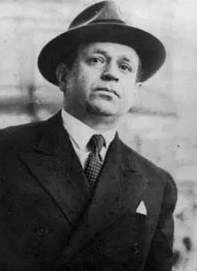 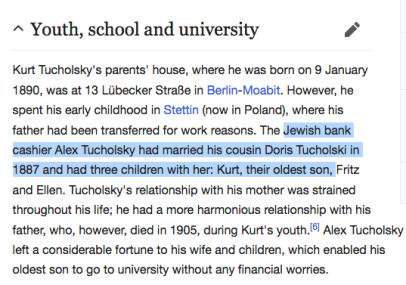 Art in Weimar experienced a similar descent into meaningless, perverse works that inspired nothing but sadness and discord.

The Elites promoted this as “intellectual” and modern. 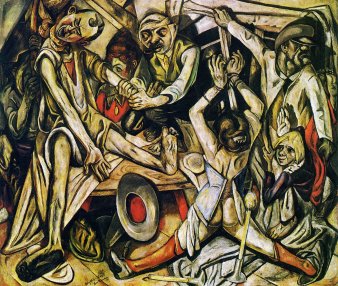 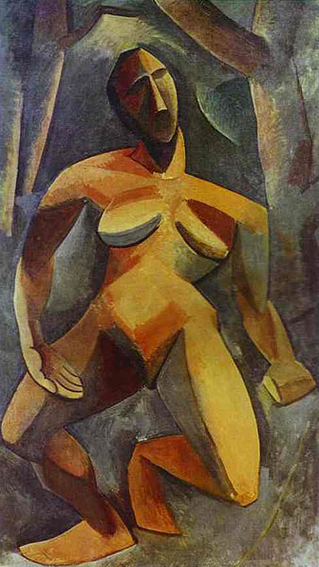 Even prominent photographers, like Erwin Blumenfeld, sought to inject subversive, anti-German themes into their work.

Here’s one of his photos.

Can you see what he was selling, even all the way back then?

Something similar to what they’re selling today. 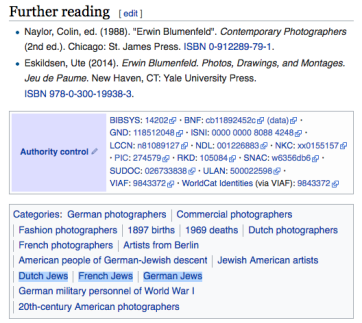 The German Media, much like today, collaborated with the political & social Elite, ignoring the plights of everyday Germans and the complete degradation of German culture.

Who ran the major newspapers & publishers in Weimar? No Germans. 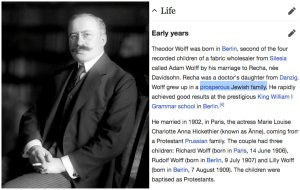 The degenerate society was wholly unprepared.

Stacks of German currency were worthless.

The Weimar nightmare was complete.

Throughout Weimar, Europe learned of the horrors of Bolshevism to the East.

Yet, Communists paraded openly in Weimar, with official parties in the Govt (led by Werner Scholem).

The Weimar Elite seemed unable & uninterested in protecting Germans from their revolutionary cousins. 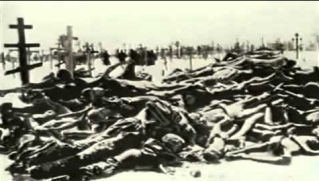 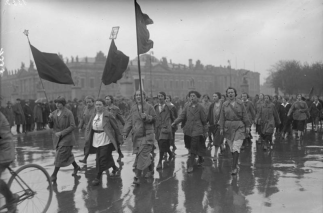 One could go on and on about Weimar.

Some day, I’ll do a thread on what the Nationalist Right was doing during this period.

But I mainly wanted to show what Weimar was, who ran it, and how it affected German society.

If you study the West today, you’ll notice the similarities. 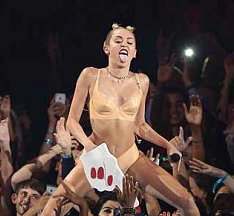 You aren’t told about it because:

1. It ruins the WWII lies our Govts tell us.

2. You’re in Weimar 2.0. If you ever learn that, you may learn how to escape it. This scares the Elite.