There’s an increasing number of reports of horrifying side effects from the covid-19 vaccines.  Below is one.  The woman involved went from smugly mocking her brother for refusing the vaccine to worrying over her child’s life: 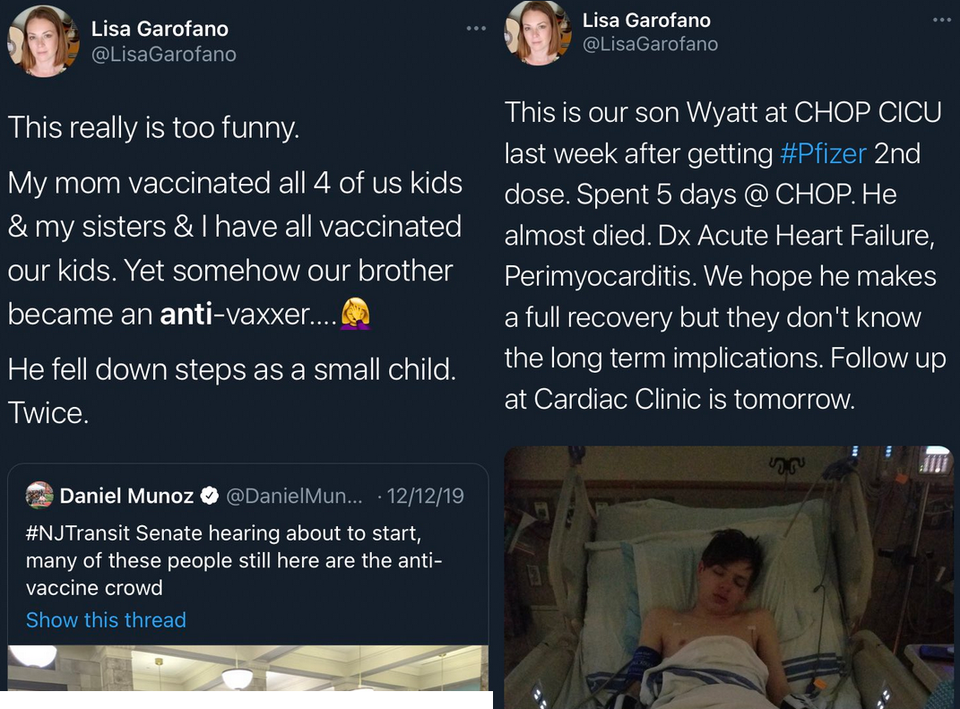 Even if one does not conduct in-depth research into the vaccines being offered, the fact that they were developed by pharmaceutical companies in competition with other similar companies in an attempt to release a product by a specific time frame so that they can be the first to sink their teeth in a juicy new market should raise an alarm.

The fact that the pharmaceutical industry is generally considered greedy and untrustworthy, and furthermore the vaccines were released with limited legal liabilities so that one cannot even sue the companies that made them should anything go wrong should raise many, many other alarms.

People are suspicious of many other industries due to prior examples of unethical actions from them, and yet this time around, a blank check seem to have been given to the pharmaceutical/medical industries. 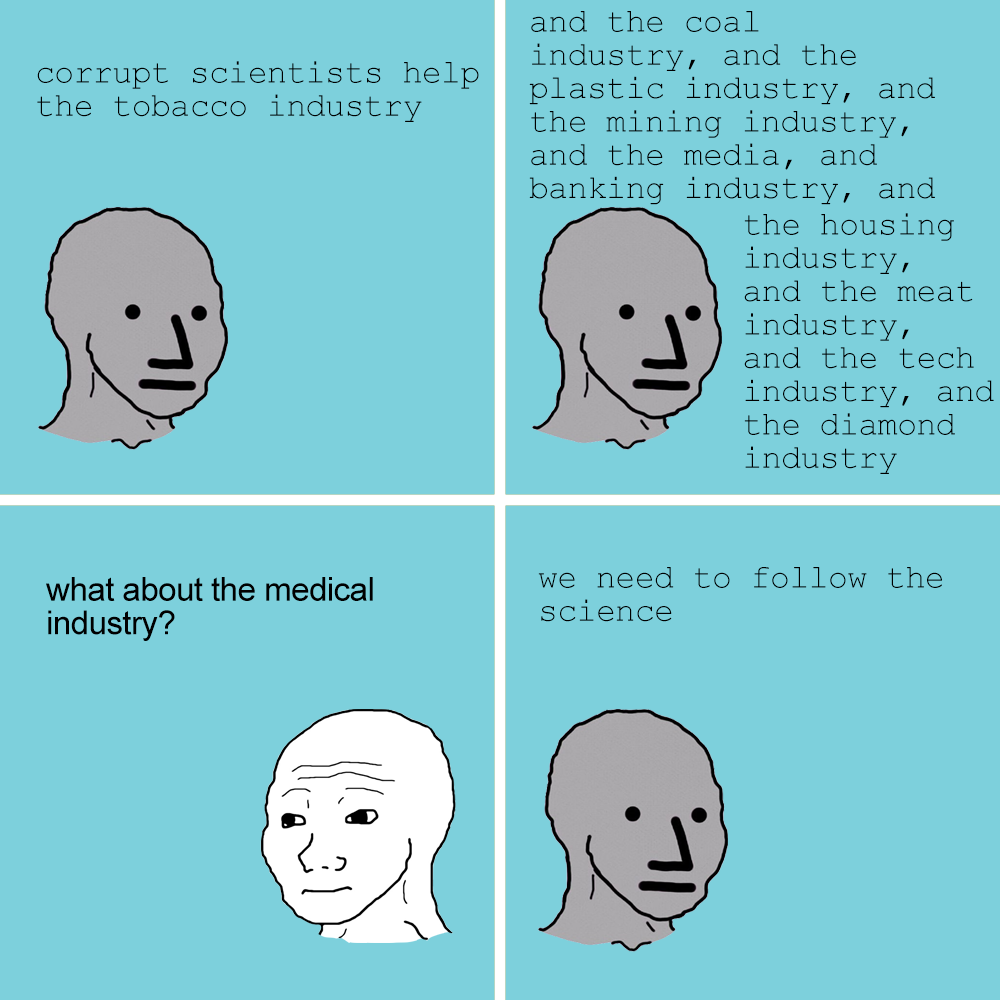 Perhaps, this is one of those matters where people will eventually learn in time to not blindly trust the “experts”, when a sufficient number of them have been bitten in their asses just like with these other products where the science was supposedly written in stone once upon a time: