Here are some observations from Michael Mantz, a board certified psychiatrist, on how the psychology of the typical “woke” SJW work.  Being a psychiatrist who have worked with woke patients extensively, the good doctor offers a lot of insights that normal people may not be aware of on the mental makeup of this increasingly prominent segment of the general population.

This treatise was originally from twitter (hence it’s not the most polished, grammatically speaking), with segments of it being responses to comments or questions from other people, which I have highlighted in a different color:

>…The complete lack of self-awareness of SJWs

…I have worked with many intense woke patients for over 4 yrs now. 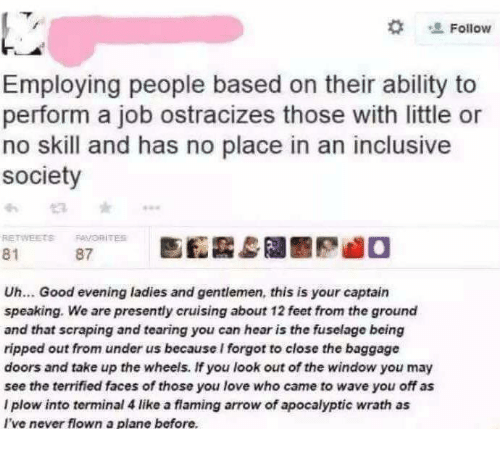 Generalization: Most have high amounts of shame, often seeing their Self as disgusting, terrible and unworthy. They are generally socially awkward and suffer from intense loneliness & insecurity. They hear about (and go for) a doctrine based on socialist collective values that denies the values of the individual and allows their attention to rigidly attach to a philosophy that allows them to avoid taking personal responsibility, since the individual = capitalism = bad AND collectivism = socialism/communism = good.

This represses their sense of individual sense of self and its SHAME & LONELINESS and they IDENTIFY with the collective which gives them a feeling of CONNECTION and PURPOSE. This purpose acts like a guide to drive their attention to try to fix the world. This provides a higher degree of cognitive coherence in their once chaotic & insecure mind. These huge psychological pseudo-benefits temporarily frees them away from their SHAME, LONELINESS, SELF-HATE & DISGUST, and INSECURITY, giving them *great relief*.

The beliefs act like drugs that take away their pain & gives them a sense of purpose and meaning. Watch when one of their beliefs is directly challenged & see the correspondence to the behavior you would see when trying to to confront a drug addict. DENIAL & RAGE.

These drug-like beliefs become their identity over time a process called IDENTIFICATION. Fusion of the sense of self with the beliefs. Thus THESE WOKE BELIEFS with a total focus of “systemic this & that” and COLLECTIVISM to an almost complete DENIAL of the INDIVIDUALISM. Also means No (or very little) individual self-awareness!

To HAVE SELF-AWARENESS they would have to look back into their psychological mirror and LOOK at their DISGUSTING, LONELY, INSECURE, PAINFUL, sense of SELF that was conditioned into their minds during key developmental stages. That takes a person highly-skilled in psycho-therapeutics. It can be done, but it is tricky & takes time.

I have come out as a psychiatrist without anonymity, which may damage my practice, because I am deeply concerned about this. I have worked with this deeply & we need more mind experts out in these public forums helping to give guidance on public policies. If not, we may be in for one hell of a bumpy ride that may not end so well. It’s not hopeless, we just need more intelligent leadership & bringing the focus on the human mind itself and how to heal it.

I wanted people to understand:
1) Our shared humanity
2) The dangers these patterns point to & if not addressed what they may lead to
3) Get people more attuned to thinking psychologically rather than reactively
4) Know that people can heal
5) Listening & Empathy are powerful tools

It’s not a decision I took lightly. It can cost me patients. I try to stay balanced and not choose sides. Once I saw these series of unbalanced mind patterns emerging in my private practice 3 years ago & saw how destructive they were to the health & well-being of my patients, I did a deep dive to learn the complex interrelated systems & was increasingly alarmed by what I found.

For instance there was this pattern where suicidality would briefly flip to homicidal fantasies and nihilism that I found alarming. And no one was discussing the great psychological side effects our uncoordinated at times illogical lockdowns were having on the collective national mind. Tearing away at social trust & cohesion. So I feel the need to share this kind of information that I don’t see being discussed. 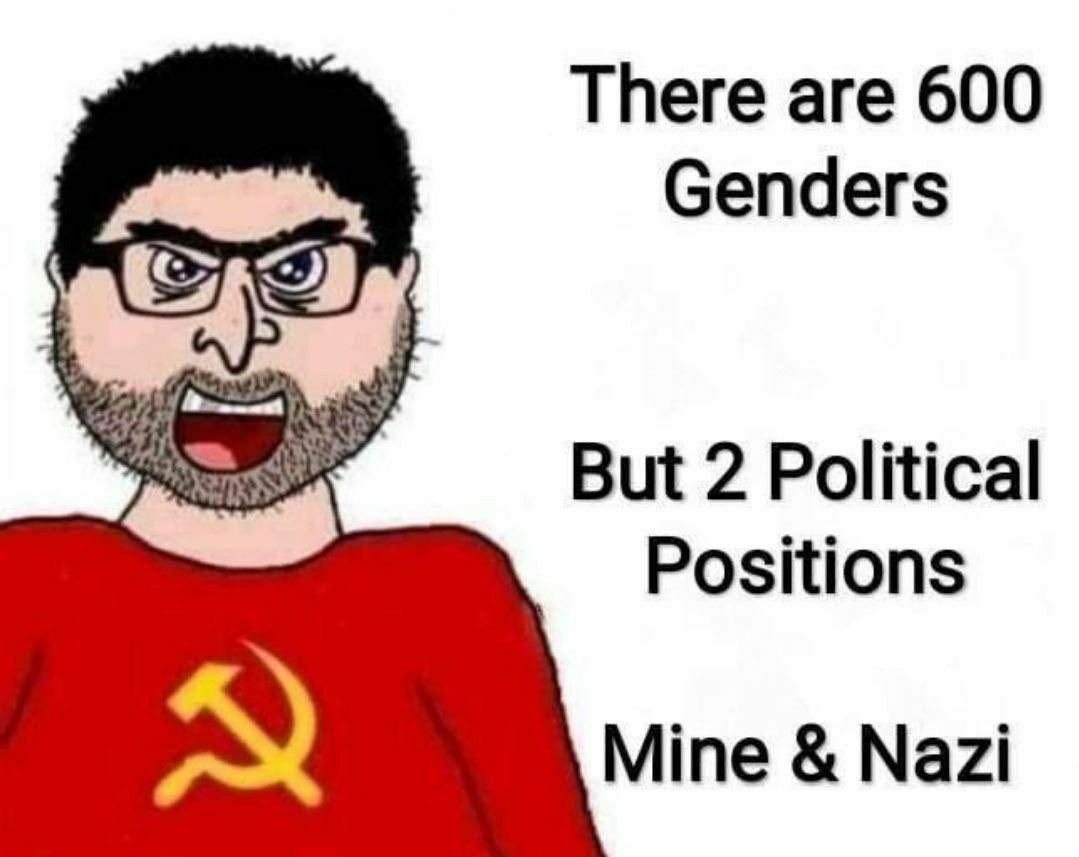 >you make important points. also some that are seem screaming insults might be suffering from narcissistic personality disorder ie: disdain for others, blunted empathy, flying into a rage when being questioned or criticized

keep reading. You are correct, I would say narcissistic traits and borderline traits = cluster B, all suffer from distorted senses of self. The screaming insults = defense vs. their rigid beliefs that repress their inner chaos. It often leads to regression – hence the labeling aka name calling.

>Bravo doctor. Your analysis of the problem & affection & concern for your patients is obvious. These patients sound like they are also suffering from PTSD from pathogical child rearing which @samvaknin suggests is the root of narcissistic personality disorder.

Correct. Many do suffer from trauma. There are 2 general types – BIG T’s – people who suffer gunshot wounds, sexual assault, etc… AND little T’s – a collection of little trauma’s such as repeated incessant bullying. The body keeps score & it adds up & can fracture the psyche.

>Sounds like they need a year of hard labor. Hard work (hell, any work) is positively magical in solving a lot of this.

Work that builds something and gets you connected to nature or to a project involving your hands & interacting with other people to a common goal to improve social skills. And looking at each other not at screens. And having something tangible as a result.

>So? I’m also socially awkward and suffer from extreme loneliness. And how is it connected with lack of self-awareness? How can a lonely person, who is forced to literally always self-aware, lack the self-awareness?

1) It’s a generalization there will always be exceptions
2) Lonely + self awareness -> suffering & pain -> find a belief system based on denial of individual selves -> join the group. Repress lonely self image & sensations & project out the rage onto the world.

This was overall a very interesting and useful read for me.  I’ve always thought the excessively angry and vehement responses from SJWs when you disagree with them to be puzzling, and the comparison with the Woke beliefs being the equivalent of a junkie’s drug of choice being challenged makes a lot of sense.

The observation of Wokeness being rooted in a person’s own self loathing, and hence preference for  more collectivist ideologies, is alarming.  Wokeness in its present state, with its twisted emphasis on privilege and such, tend to encourage children to grow up with the sort of self loathing and sense of unworthiness that would make them more vulnerable to it.  This means that ultimately, Wokeness as an ideology has reached a state where it can propagate itself aggressively down future generations.

I am, however, very surprised and pleased to learn that SJWs entrenched in Woke beliefs can still recover from them, even if it takes a lot of effort on the part of the therapist.  This was indeed new to me, and the one silver lining on the cloud for the essay itself.

Original 4chan screencap, which does not include nearly as much info as what was on twitter: