I’m not typically passionate about politics and have not voted for either presidential candidate in the recent election in the US. However, I can’t help but notice very obvious differential treatments from the media between the recent protests in the nation’s capital and the BLM protests that took place over the summer & fall of the past year: 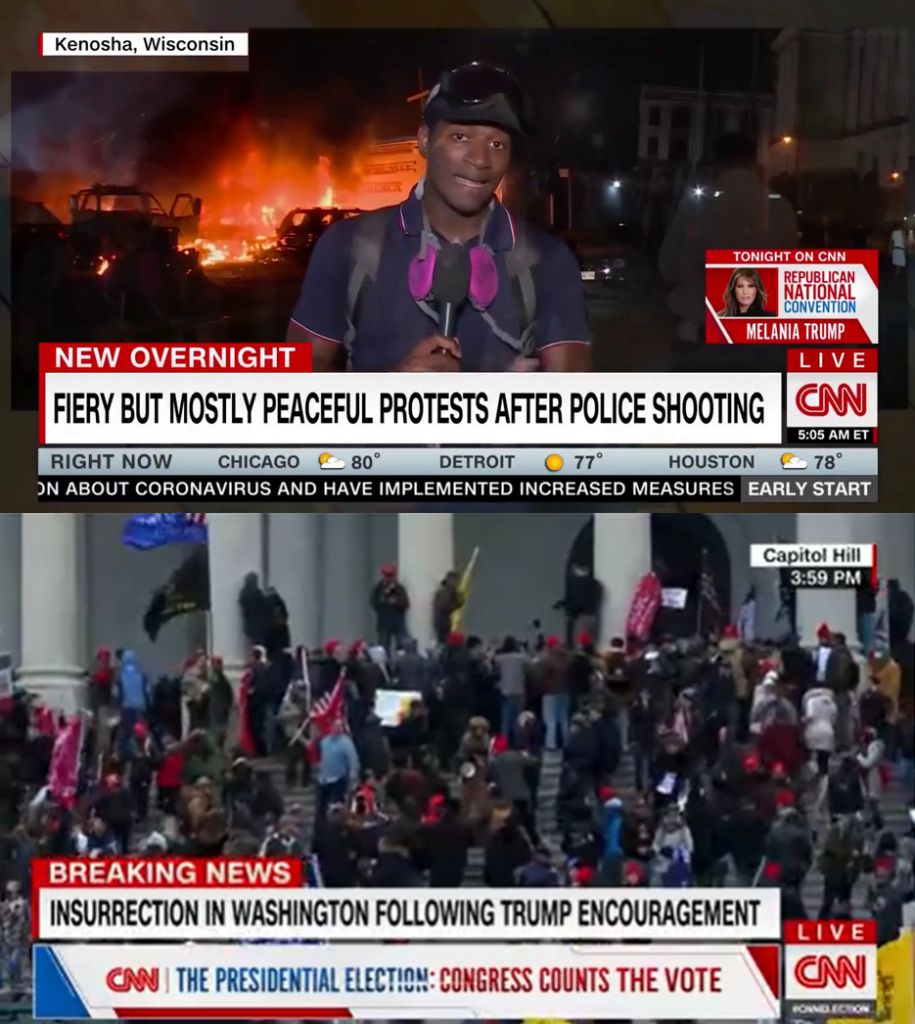 Another example comparing some of the more iconic moments from each movement: 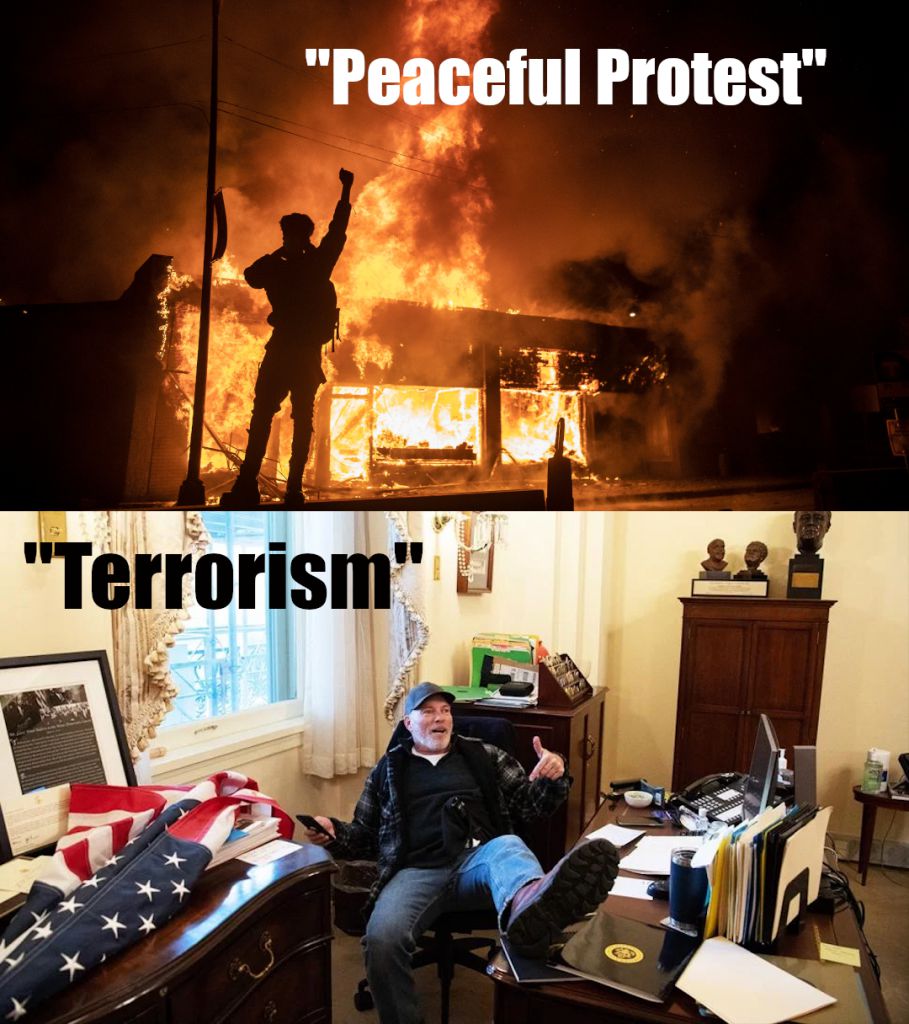 Lastly, an overall comparison with more hard numbers, and less knee-jerk emotional pictures to give a clearer big picture: 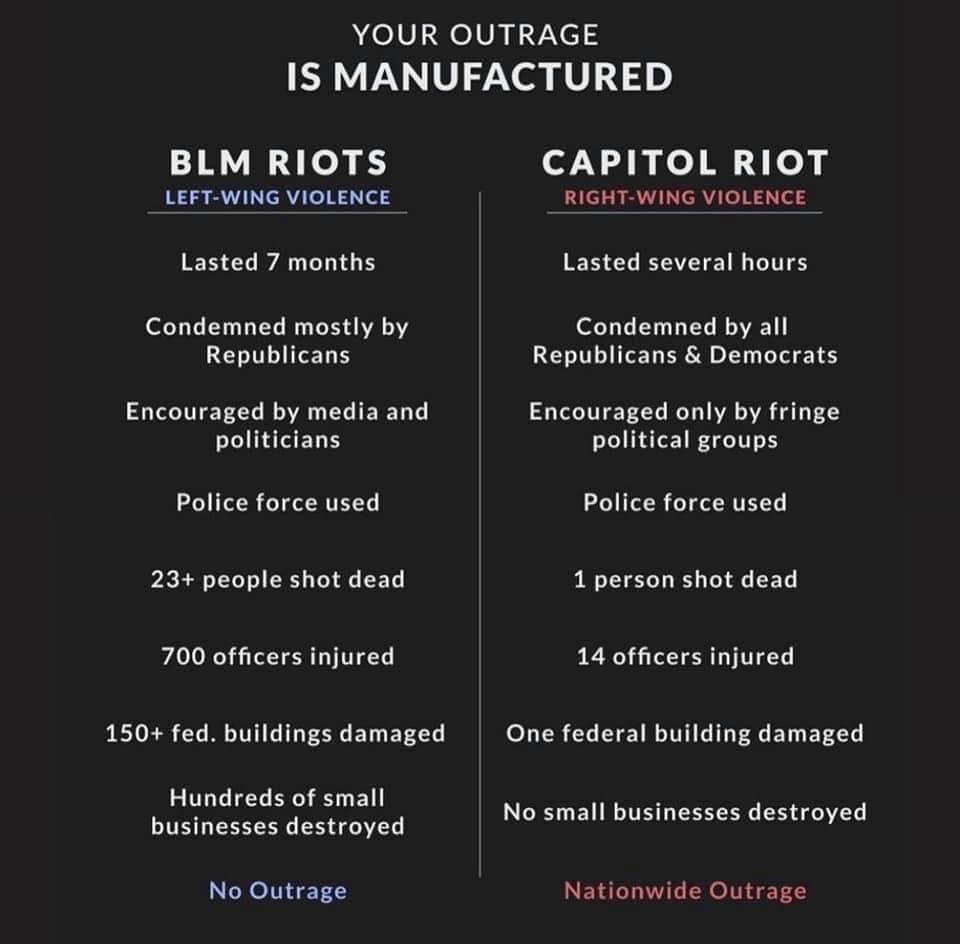 At the end of the day, this whole thing feels like the media up to its usual tricks again.

Just to ramble a little more, I can understand why the politicians would condemn the recent capital protests/riots a lot more than the BLM protests/riots, after all, it directly affected them.  On the other hand, main stream media’s behavior in the recent years, where they have consistently pushed for a certain set of narratives/propaganda, is puzzling.  How would one particular political view being dominant in society serve to benefit the media companies better?  If the companies themselves don’t benefit, are there people with influence within the companies, such as executives or owners, who serve to benefit?  These are worthy questions to dig into to understand these increasingly unpleasant times we live in.