Below is someone’s experience with their attempt to summon the demon Stolas, from 4chan’s paranormal board:

Sure here is an account of my initial working with Prince Stolas. This was back in October:

I fasted for a period of 48 hours in preparations.

The morning of the working I bathed and performed the Borneless One ritual. Later that night I decided to forgo the Magic Circle and the Triangle.

I worry about this, however I do not want to ever attempt to be threatening nor adversarial to these ancient spirits. For one, I would not presume to have the power to coerce, and I certainly do not want any undue tension during the evocation.

I even dislike completing the Borneless One ceremony but I do realize it is important to keep at least some bit of the classic ceremony. I then took some Lorazepam and Hydrocodone to assist my mind in falling into an appropriately open and receptive state. I played Santana “Singing Winds, Crying Beasts” to further descend into a trance like state.

I began my entreaty to Prince Stolas, bidding him to appear. I do not follow any script. I simply call out in humble request. I continue to call out while also stating what I desire to discuss. I sat in the candlelight eyes shut, mind open.

After what seemed to be quite a bit of time, I perceive a shadowy form coming into focus in my mind. The form is very slender. I perceived some outlines of wings. There was a shape of a crown on top of him. “Who are you to summon me?” His demeanor was not pleased. I paid him due homage and continued to praise him as a great Prince. I have an auto immune condition so my first question was in regards to plants and herbs that may help ease the symptoms. Truthfully much that was recommended was ones I was already aware of. Poppy was strongly suggested for it’s obvious reasons. I stated that it was not practical. I was disappointed to not hear of anything I did not know. I chalk this up to it being a first meeting. Why would I expect extremely rare knowledge so soon right? 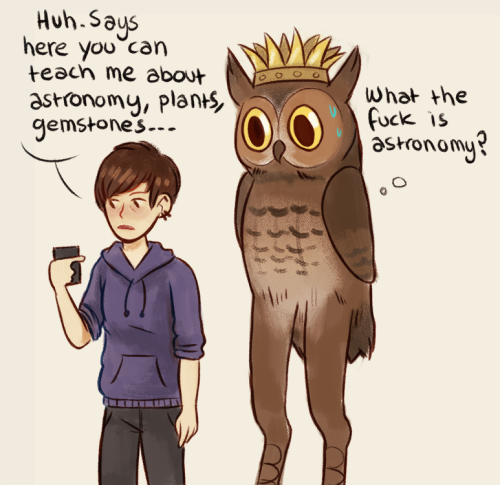